Exposed! An inside look at Santa's operations - Part 1

Exposed! An inside look at Santa's operations - Part 1

Upon discovering that Fulcrum Marketing’s own Nick Brewer was once a resident of the North Pole, I jumped at the chance to take advantage of his contacts to get a feel-good story about Santa the holiday legend and his operations.

This is not that story.

Talking to Nick, he gave me the contact name of Buddy CurlyToes, one of the veteran elves at the Santa Workshop at the North Pole. Upon calling the workshop, the helium-voiced operator informed me that Buddy no longer worked there. When I asked if there was forwarding information so we could catch up with Nick’s old “Buddy,” the operator said that Buddy had retired to a farm upstate where they had no phones. As for my questions about how things were going in Santa’s Workshop, were there any new developments this year, and what gifts were going to be the hottest for this Christmas season, I was cut off abruptly: This is our busiest time of year. I’m sure you understand, but we simply don’t have the time to talk to reporters. If you’re really interested, next time try calling us in March. <click>

Pretty darn rude for an elf.

But when I got a call a few minutes later from an unknown number in the 907 area code, I picked up, bracing myself for a car warranty pitch. Instead, it was unmistakably the operator, not nearly as high-pitched or chipper, whispering conspiratorially from over a thousand miles away. And after a score of phone calls, Facetimes, and emails from anonymous elves and one elderly woman, I was given a shocking behind-the-scenes look at some Santa’s operations, both at the North Pole and in the field.  The quoted statements are theirs, verbatim, withholding the attribution for their safety and anonymity. 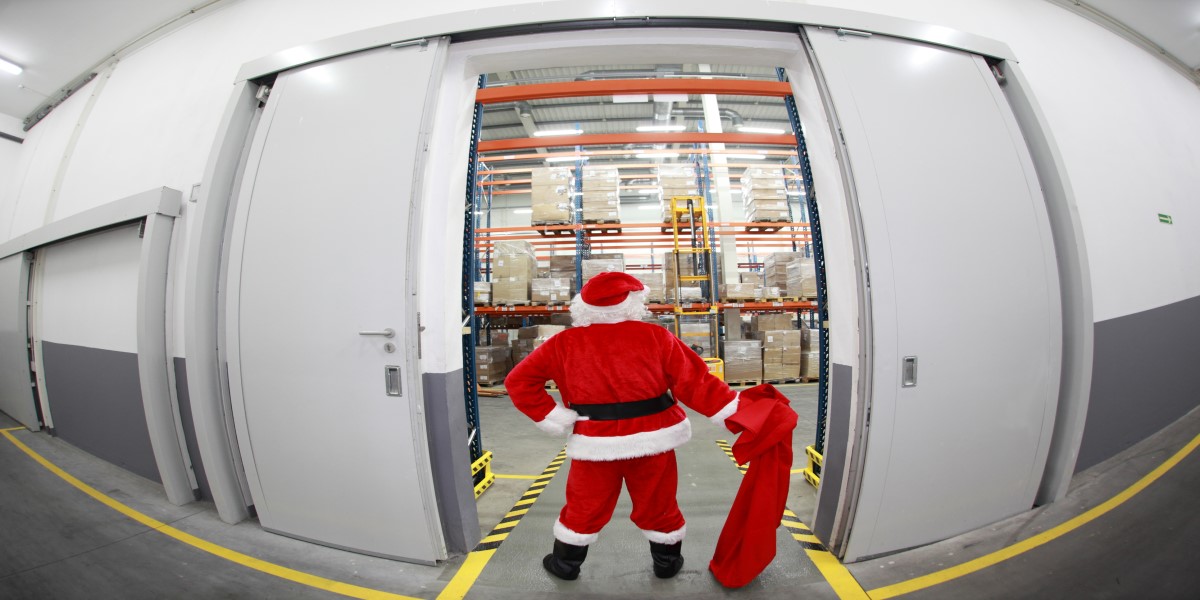 According to multiple sources, Santa’s workshop now is more of a receiving operation than an actual toy-making factory. “Kids don’t want wooden trains and cloth dolls nowadays, if they ever did,” confessed one source. However, the workshop is still incredibly busy, with shipments coming 24/7 from around the globe with the bikes, video game consoles, iPhones, and occasional packs of woolen socks that are both too hot and itchy. All these presents must be wrapped, and sorted for eventual delivery. Lax, poorly maintained, and dangerous conditions in the workshop result in accidents occurring as well as leaving the facility vulnerable to future threats. Some examples include:

Intrigued? Continue reading in our second installment in our three part Exposed! series.