Exposed! An inside look at Santa's operations - Part 2

Exposed! An inside look at Santa's operations - Part 2

The danger to Santa and his elves does not end at the workshop door. We also have threats on Christmas Eve, when Santa ventures out to deliver the presents. The hazards Santa and his reindeer encounter at nearly every house include: 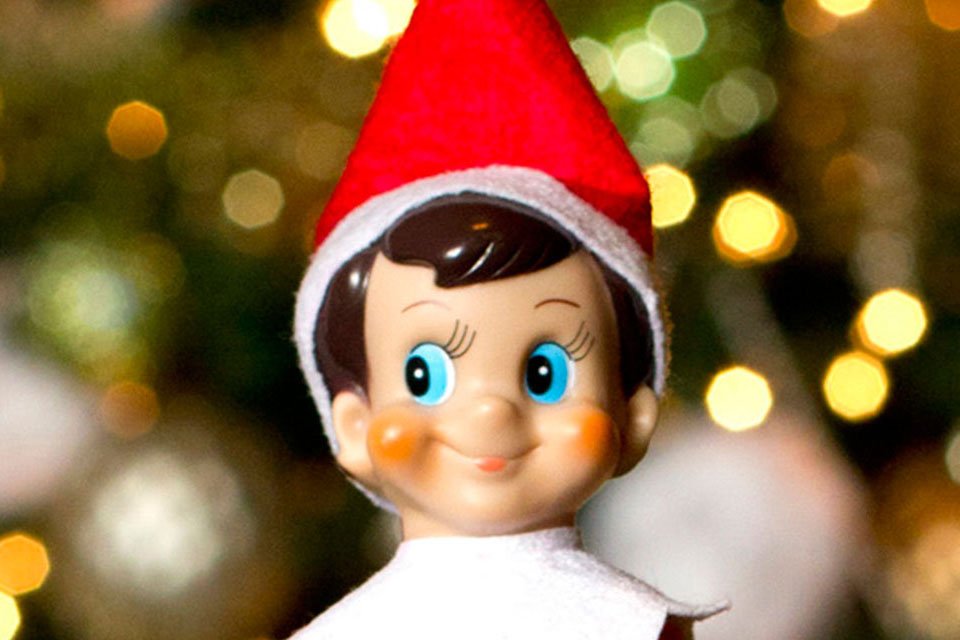 A Word about Elves on the Shelf

A fairly new development in the whole “Naughty-Nice List” tradition has come in the form of mass market Elves on the Shelf (shown above witnessing your dog surreptitiously going #2 on the carpet). These elves are made to surveil children in the weeks before Christmas, covertly reporting back to Santa what they witness for ease of naughty/nice determination.

“This whole thing about Santa knowing everything was always a load of bunkum,” we were told by a no-nonsense elderly woman source (shown in silhouette for anonymity).  “The man will walk around with holes in his breeches and his skivvies flapping in the wind if he’s left to his own devices. He doesn’t know enough to come in from the cold – or not to jump down a chimney with a fire in it. That’s why we were happy to get the field elves on board.”

While initially seen as a huge advance in collecting timely child behavior data from the field, the elves too are not without their flaws. Some words about the elves from those in Santa’s workshop highlight their drawbacks:

Continue reading the conclusion of our Santa: Exposed! series.... and in case you missed our first one, check it out at An inside look at Santa's operations Part 1 .

Not just for OSHA: How digital inspections are the power tool of workplace safety