Harmful algae blooms have become an increasingly public issue along the entire Gulf Coast. Each year Florida’s open coastal waters and estuaries are blighted by these microscopic plant-like cells in seawater, brackish water, and also freshwater. Most notably is the red tide, causing massive population kills in fish, invertebrates, shellfish, and birds. Not only does red tide impact our natural resources, coastal economies, but also public health. Human respiratory problems and the consumption of contaminated seafood brought on by red tide pose human health risks.

We’ve published a Harmful Algae Bloom Task Force surveying app that provides a non-intrusive data collection survey and reporting capability to assist the planning, predicting, and mapping of algae outbreaks to various state and local governments. Sections of the app HAB Sample Info, Site Conditions, and Fish Kill Info can be collected on site with GPS locations and photos. After samples have been processed by the lab the database can be updated with the results and shared across multiple platforms to the various stakeholders. 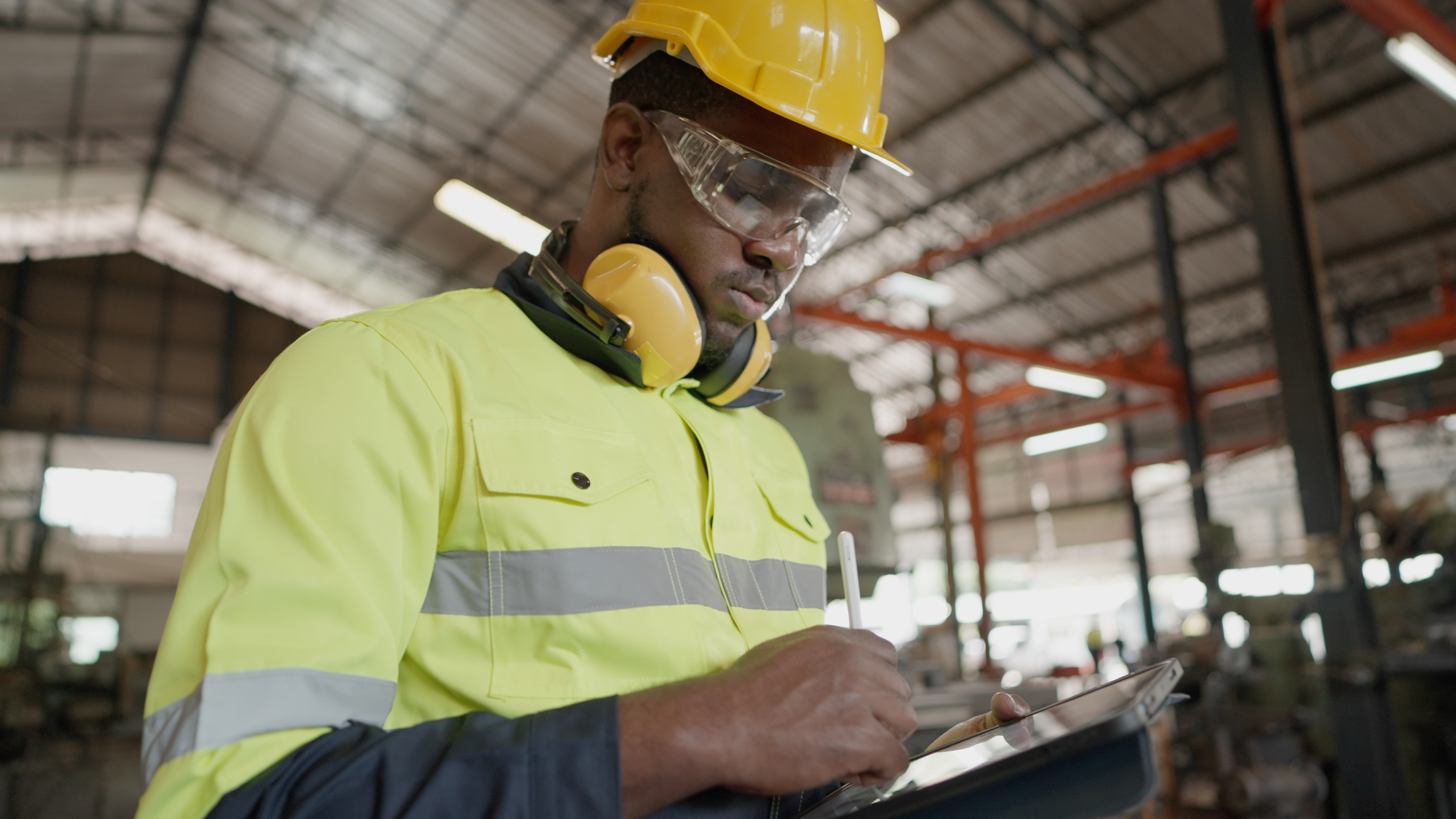 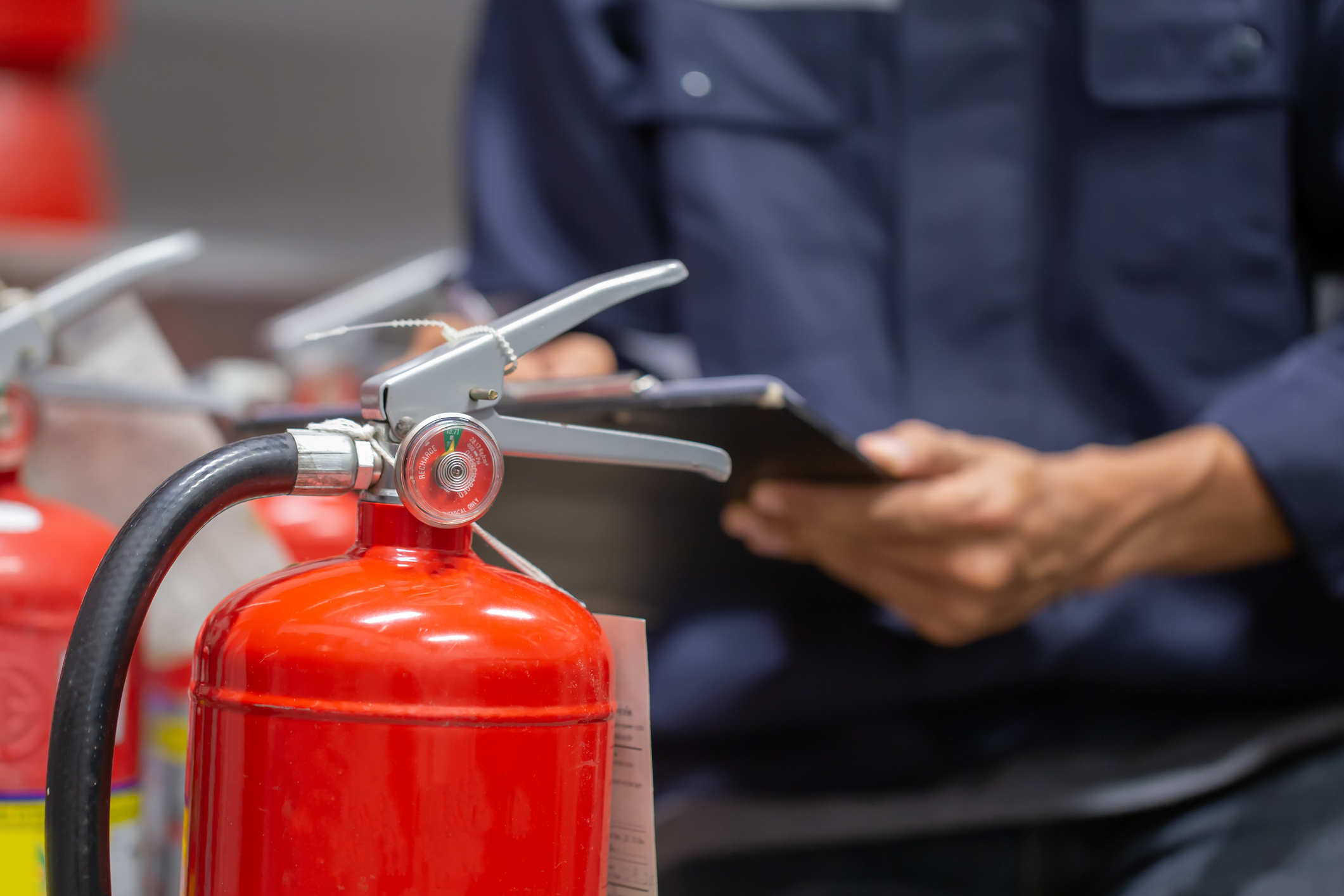 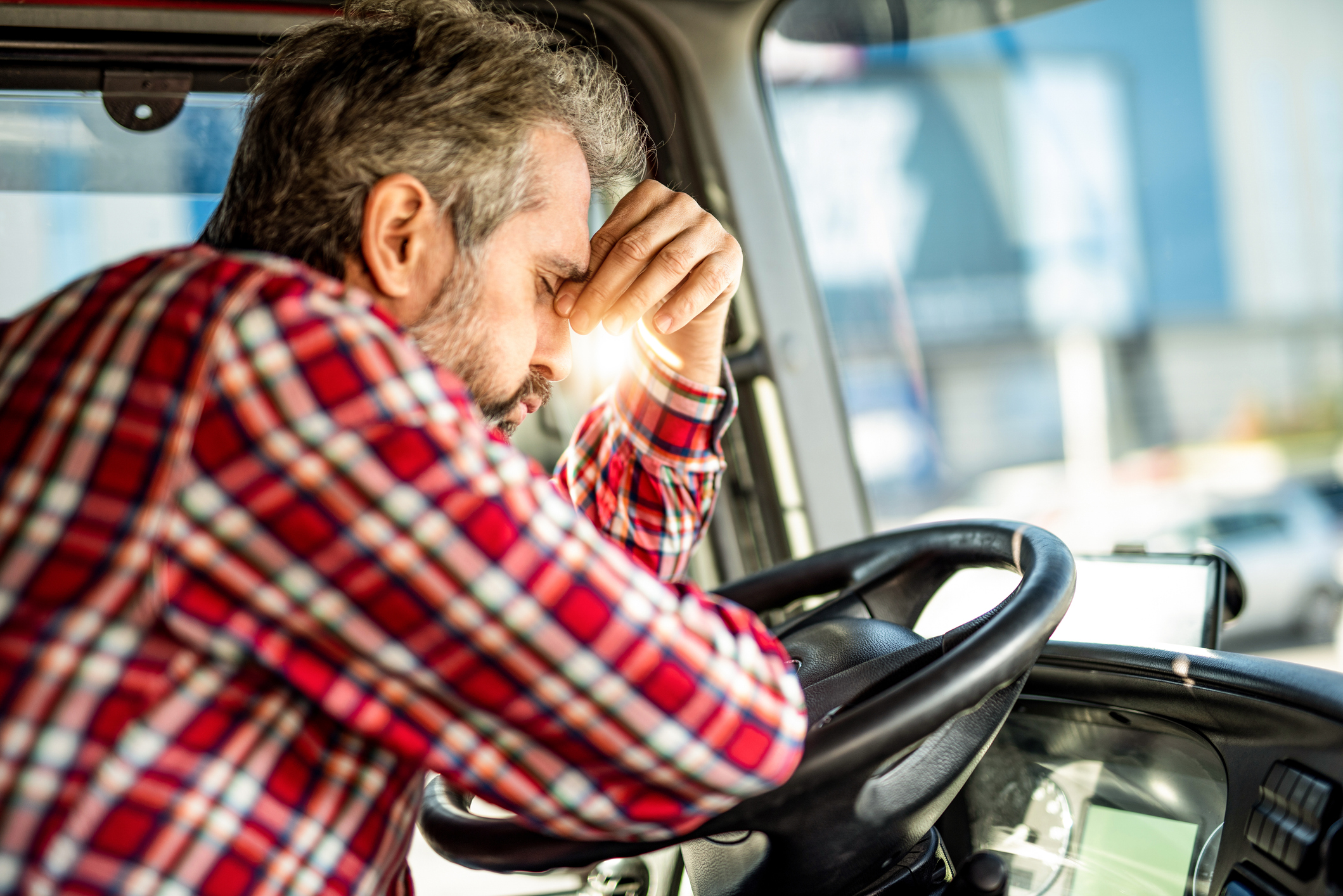