Getting Smarter about Bike Theft in Portland

Getting Smarter about Bike Theft in Portland

Guest blogger J Allard is CEO and Founder of Project 529 and a Core Team member of the Portland Police Bureau Bike Theft Task Force. This post was originally published May 18th on bikeportland.org.

I’ve gotten smarter about bike theft after being victimized 3 years ago, and even more as we’ve developed and rolled out the 529 Garage. A common pattern as I speak to people is the desire for a silver bullet solution. Sorry fellow cyclists, there isn’t one.

Fact is, today’s bike thieves and fences are more organized, more dedicated and leveraging technology better than the communities they are attacking. To fight back, we’re going to have to step up our game, and I’m happy that here in Portland we’ve begun to with the formation of the Bike Theft Task Force.

One of my biggest learnings is how little data and research exists. I can’t think of any $400 million problem (annual, in the US alone) that has received as little focused attention as bike theft. Sure, there are a couple of general reports, but no deep studies on the problem that can offer much insight to the problem as we search for answers.

A common silver bullet offered is, “outlaw cable locks and bike theft will all but disappear.” Given that 90% of cables can be cut in less than 5 seconds with a $12 set of bolt cutters it’s hard to argue that cable locks are insufficient as a primary security device. But, are cable locks really the primary contributor to the 10+ bike thefts a day in our city?

Frustrated with a lack of data and unwilling to accept this common perception at face value, I put together an simple app and set out to collect some real data and see what could be learned. I built the app in Fulcrum from Spatial Networks. I knew nothing about the company before building the app, but I dropped them an email and one of the founders and top engineers called me the same day. They were also cyclists, frustrated with theft, excited about the project, and offered their full support and sponsorship.

It’s a simple smartphone app that allows the user to snap a photo and gather the answer to a couple of questions—manufacturer and type of bike, what it’s locked to, how it’s locked and so forth. It takes about 30 seconds to collect the data on a given bike and of course, the app collects the location.

In the span of one weekend, I had the app up and running and collected 529 samples around downtown and NW Portland. After about 100 samples, I came upon a couple of trends. It became clear that I had a lot of misconceptions and assumptions about bikes in Portland that needed adjusting. More importantly, I learned that it seems almost everyone got the memo to use U-locks, but didn’t read the second part that told them how to use them effectively. With just over 500 samples, over one weekend in a small part of Portland, there’s not enough data for me to feel strongly about the statistical value of it, but there are definite patterns visible to suggest we should keep going (check out this Project 529 blog post for a couple of the early stats).

Sharing the early findings with the Task Force, we collectively agreed that getting a solid baseline of data for how cyclists are locking in Portland would be valuable to have to help shape our priorities and efforts, and later to test the effectiveness of some of the programs. Additionally, we’re working with the Portland Police Bureau to compare some of this data with theft reports and recovered bikes to see what else we can learn about this epidemic.

We need your help to collect more data. It only takes about 10 minutes to get up and running and less than a minute to record a bike. We currently have about a dozen folks collecting data and over 1,600 samples. Drop a note to bikecensus@project529.com and help us collect 3,000 samples by the end of May.

Register your bike, lock it right and report suspicious activity to the Portland Police. 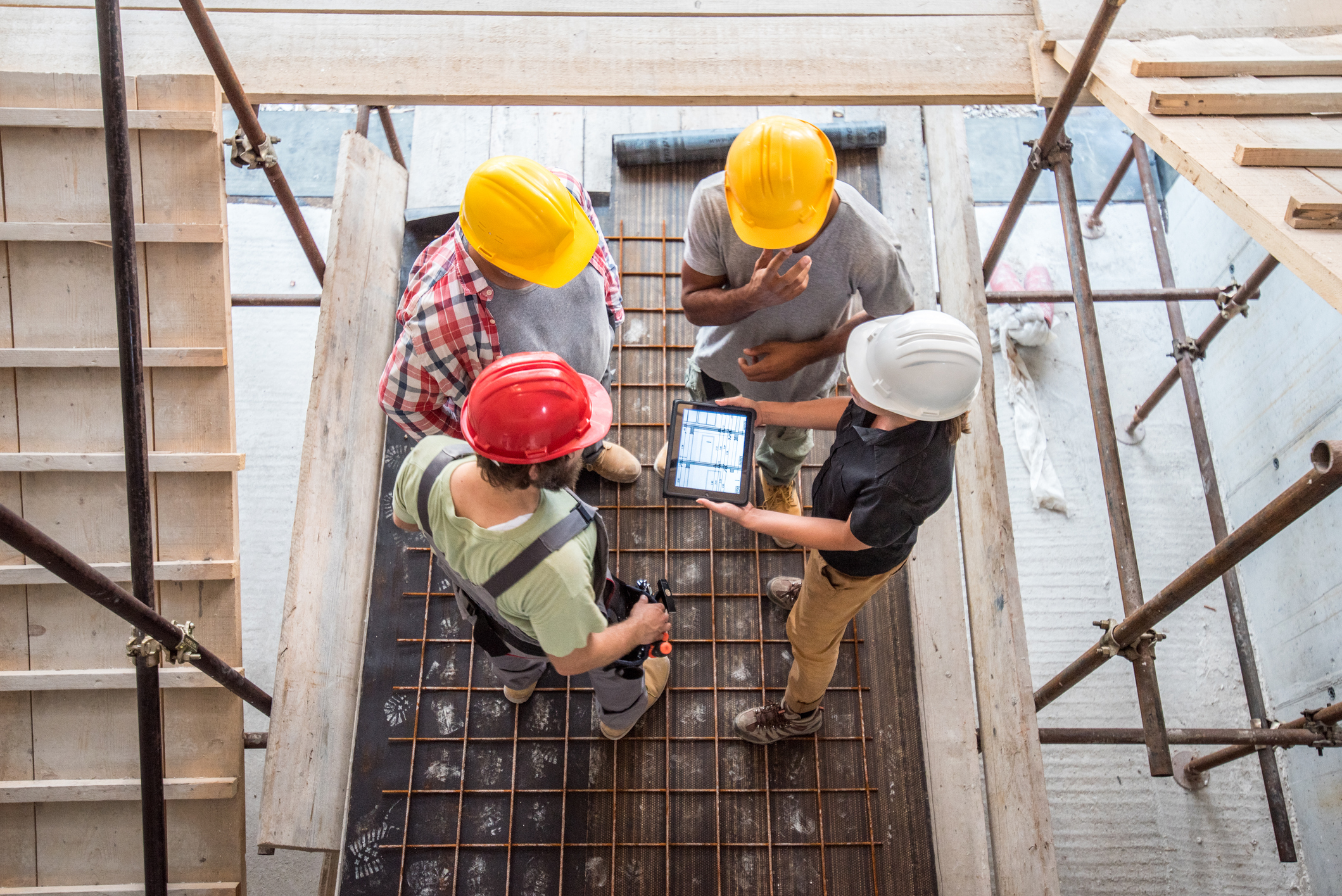