The birds have migrated south as the autumn air flows through our trees fashioned in bright color confirming the imminent end of 2019. We annually anticipate these changes and enjoy the bounty of Thanksgiving knowing the finish line marks the beginning of a new race. For most, it’s known as the most joyous time of the year, but for others, it’s quite difficult. Particularly those who live in areas with severe weather.

Currently, most of the United States is experiencing unprecedented cold temperatures and snow — way before winter’s arrival. The colder months create the need for more housing, meals, and other essentials for the homeless. Most nonprofits generally experience an increase in donations during these months, but is that enough? Unfortunately, it’s not. Meanwhile, we waste by the second. The waste of water and food is egregious, but the most precious gift wasted is time.

“Time is the most valuable thing a man can spend.” - Theophrastus

There are many social-impact campaigns committed to increasing funding, products, and services for the good of others. Many companies have pledged 1% earnings to this purpose and while all of this is good, I wonder what would happen if our giving wasn’t a side note, but instead was at the core of what we do?

Revenue growth is essential for the advancement of every company, but social impact is critical to the survival and betterment of people. Something to think about. It’s noble of any company to give money or products, but the most valuable asset of their time could empower organizations to drastically change their modus operandi and better serve people. That doesn’t mean to stop giving money and products — every contribution is appreciated — but your time could potentially make your financial and material donations even more valuable.

Traditionally nonprofits and humanitarian organizations operate with smaller budgets which prevent them from keeping pace in a world that changes by the second. Their technology and talent deficits make it more difficult for them to quickly respond to the needs of the populations they serve. The more technically sound these organizations become, the more they are able to support the people they serve.

In the world of AI, geospatial data, and the many technology platforms that influence the way we communicate, report, and diagnose our social challenges there is a growing digital divide becoming larger than a black hole. According to Guidestar, the majority of nonprofits (66.3%) have annual budgets of less than $1 million. Those budgets include salaries, facilities costs and then, of course, the cost to serve their population. Which means when major disasters take place that budget becomes chump change compared to what is needed to support a disaster recovery or any other disruptive event that occurs like this early winter we’re currently having in the United States.

What are nonprofits spending on technology?

According to the Nonprofit Technology Staffing and Investment Report (NTEN), nonprofits spend based on the size of the organization and need of course, but very little on innovation or investment in new technology — which is why many nonprofits operate using antiquated technology, sacrificing accurate, valuable data that could be used to increase funding and support for their missions.

Last month, I experienced the greatest tech and nonprofit show on Earth at NetHope’s 2019 Global Summit. Tech companies and nonprofits big and small were all on deck having conversations, building integrations, and creating a movement to better support the most ailing needs of the world using technology.

Spatial Networks, NetHope and Mapbox co-hosted a hands-on workshop instructing participants on the functionality of the Fulcrum platform and Mapbox. The workshop was personalized to allow participants to understand how to use both tools in an integrated instance that NetHope had previously deployed. It’s rare that our very different sectors have the chance to be so intimate about our interests and solutions, but now I know it’s paramount that we do.

The other power moves happened between big tech and small tech developing solutions that can be found under one hood. Nothing like going to the store and being able to pick up all of the ingredients at once. Houston, we hear you and we have a plan. Microsoft, Google, and Amazon have all lined up to work with smaller tech companies to build best practices and solutions for nonprofits and humanitarian aid organizations. In addition, several cloud companies (Impact Cloud) created a host of integration examples as well as a full-scale lab to test these solutions and provide a place to ask questions and provide valuable feedback moving forward.

We can do this! I’m proud of Spatial Networks’ involvement and commitment to our current partnerships focused on resolving these issues. It’s paramount that we continue to build capacity for more collaboration and innovation that conveys #TechforGood is not just a hashtag, but a hortatory salute to the power that technology brings to our world. 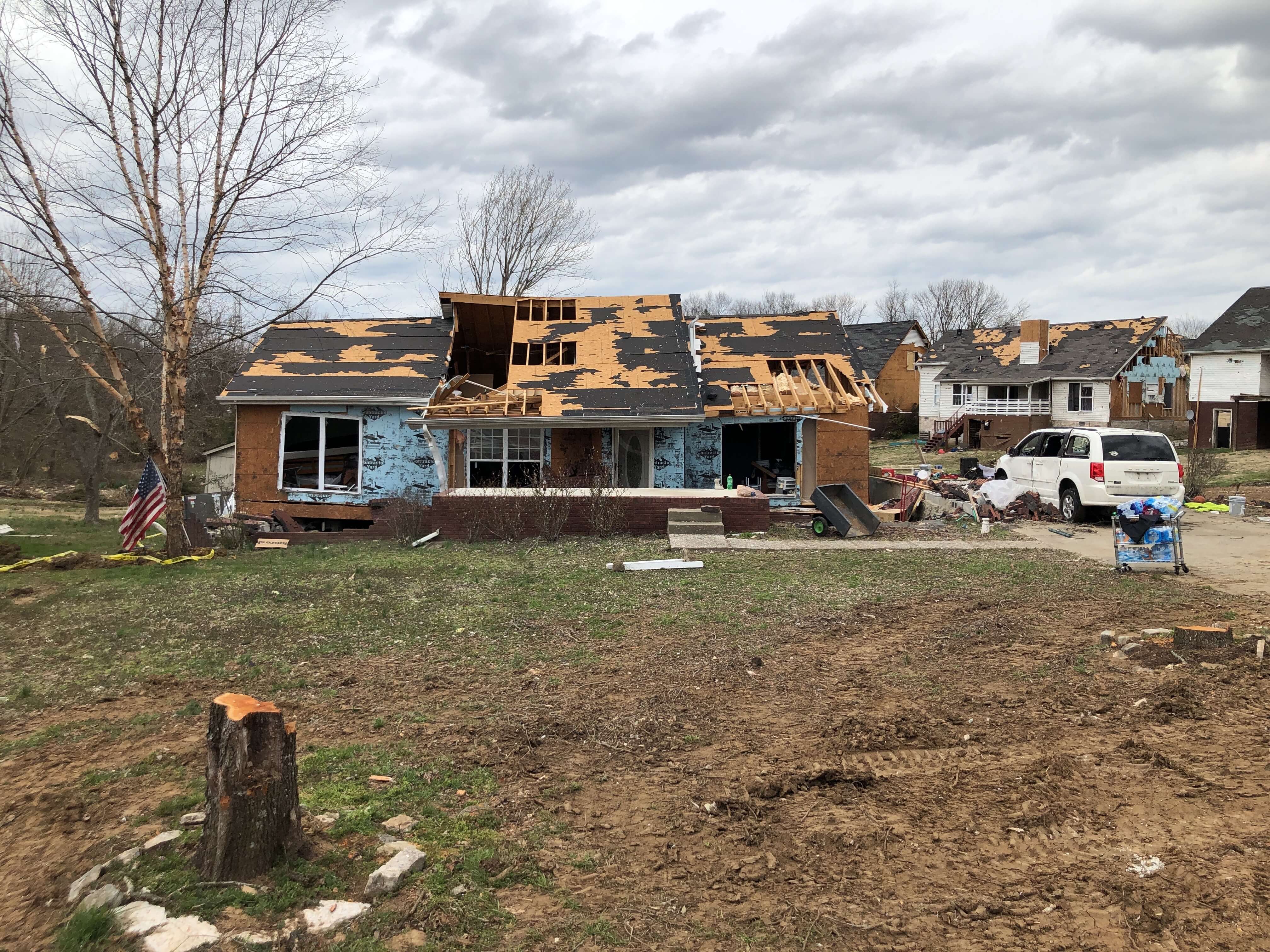 Community Impact 2019: The Gift of Service