What are the Themes of Human Geography?

What are the Themes of Human Geography?

Human geography has been around as long as, well, humans. But our study of “human geography” as a concept is relatively new, especially among the geospatial/GIS community.

As kids in school, we learned about physical geography — mountains and lakes and rivers and such. We even learned about political geography — countries and their capitals, and the wars and agreements that lead to the creation of their borders. But human geography, while a foreign concept for many, provides us with a means of better understanding the complexities of the world and our place in it.

Human geography is a social science (whereas physical geography is a natural science). It helps us understand why people do what they do, and where. And that comprehension gives us a deeper understanding of cultures and helps us anticipate human behavior, which gives us a solid base for promoting human security.

Because it’s such a fascinating and important topic — and at the core of who we are as a company — we want to share this primer on the main themes (or domains) of human geography. These categories were designated, after years of study and classification, by the World-Wide Human Geography Data Working Group (WWHGD WG), a partnership of scholars, geographers, and government entities from around the globe.

So without further ado, here are the main themes of human geography and some of the questions they seek to answer:

These themes of human geography are not all-inclusive, and they are each dependent on the others in many ways — some intersecting with all or most others, some only one or two. Being able to answer these questions gives us a cultural baseline for understanding people and places, but it’s just scratching the surface. Human geography is dynamic and unique — which makes it difficult to define in absolute terms.

There is certainly more understanding to be gained through an integration of human and physical geography. Applying data-fusion methods, we can visualize that understanding, allowing for better decision making, impact assessment, and predictive analysis.

Sam is the content marketing specialist at Fulcrum, sharing product and industry news with our users. 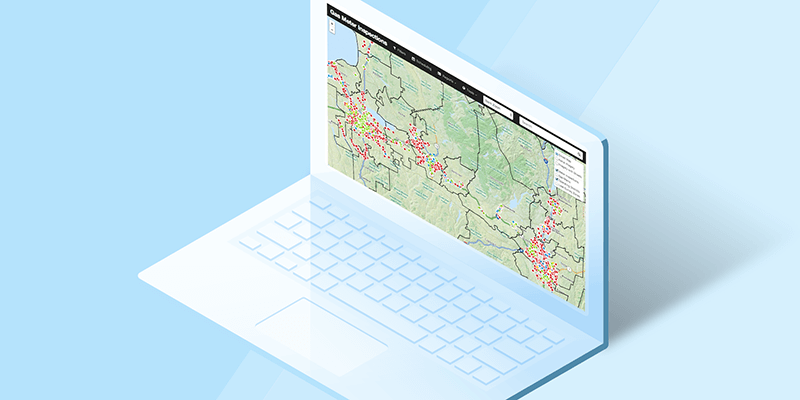