The Creek Fire, which began in September 2020, was one of the largest disasters that impacted the County of Fresno, said Public Works and Planning IT Manager Thanaphat “Pat” Srisukwatana. Due to the nature of this disaster that impacted the community, officials needed to find a solution that could be deployed instantly or shortly after the fire to assist with damage assessment and accurately collect data to share with FEMA so the recovery process could begin.

The county consulted with Robert Lewin, a retired fire chief and principal at Resolute Associates, who introduced them to the Fulcrum platform.

After beginning a trial, it took about 10 minutes to turn the FEMA worksheet they needed into an app. Once that was complete, Pat was able to create a few more apps to capture other types of data and was able to have county staff and volunteers using them in the field the next day. “For me, that was one of the big pluses,” said Pat. “[Fulcrum] allowed me to create easy-to-use apps — complex as well, not just simple apps that you fill out. It’s truly very easy to create and manage.”

All told, it took about 24 hours for the county to start leveraging Fulcrum from the moment they first heard of it. They soon had dozens of volunteers using the platform to complete damage assessments on roads, hazardous materials, and individual structures.

For Fresno County, one of the biggest benefits of using Fulcrum was the rapid time to value.

“We could do something like this with our existing GIS platform, but we just don’t have the luxury of time to deploy such an application during this emergency period,” said Pat. “But with Fulcrum, it’s ready to go out of the box.”

The other option would have been to capture the data with paper and spreadsheets, which would tack on extra time at the end by having to manually enter and reconfigure the data int heir system to match FEMA’s specifications. With Fulcrum, they were able to create an app that matched the FEMA worksheet instantly.

Another advantage was that they were able to get more value from their previous software investment by exporting the data they captured in Fulcrum to their existing GIS application. “We were actually able to export and have a live connection to our data. So in reality you just maintain one data set in Fulcrum, and we can ingest that data live through our existing GIS platform as well,” said Pat.

“We could do something like this with our existing GIS platform, but we just don’t have the luxury of time to deploy such an application during this emergency period,” said Pat. “But with Fulcrum, it’s ready to go out of the box.”

“We were also able to export about 8,500 records from our existing road assets to Fulcrum,” he said, which meant that instead of having to create 8,500 new records in the app, users were able to simply go to each asset point and update the data or take a photo.

One more upside Fresno County found to using Fulcrum was the user-friendliness of the platform. “Pretty much anyone can create an app that can be launched and used right away,” said Pat. “A group of volunteers came in and one of the guys just showed them, ‘Here’s the app, here’s the field you need to capture. Take a picture, mark the spot, fill in the information.’ I heard no issues or complaints about its usability.”

The Fulcrum platform enables all kinds of organizations to digitize data collection, rapidly deploy new apps, automate workflows, and derive location-based insights — all without writing a line of code. Want to see it in action? Start your free 30-day trial! 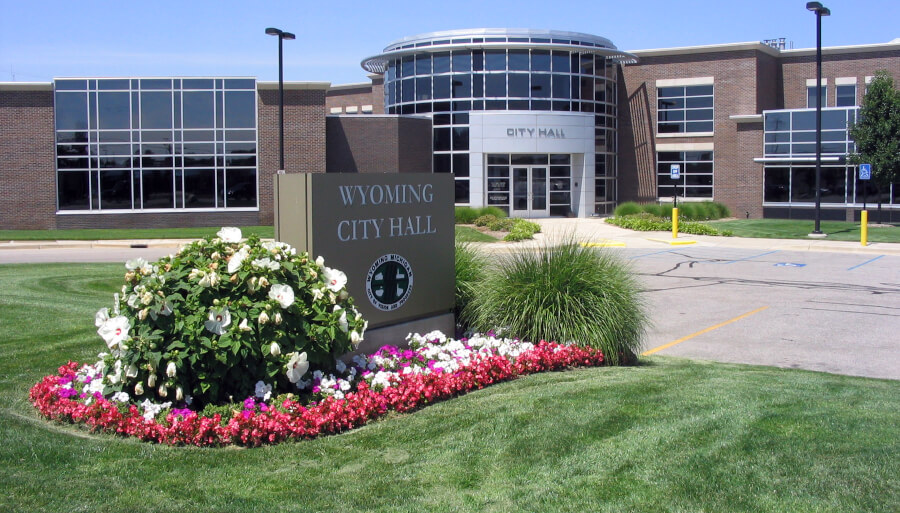