After a series of deadly explosions, including two high-profile events in 2014-2015, the Public Service Commission (PSC) announced expanded mandated natural gas meter inspection requirements. To establish a baseline, gas companies must prove to the PSC that they have physically inspected all of their residential and commercial meters by April of 2020.

With somewhere around 2.1 million gas meters to identify and no standardized process, it seemed an insurmountable task for one company, a major gas utility in the northeastern United States. Not only did they need to locate them all, but inspect them to ensure they were all in good working order, with no corrosion or gas leaks, and take photos to verify to the PSC that the inspections had been completed.

With the PSC deadline looming, there was no time to waste: They needed a better system — a digital workflow that would get everyone on the same page, eliminate inefficiencies, and enable the field techs to work a lot faster.

One of their own technology subcontractors approached the utility about designing an internal solution. The cost? Astronomical. Time to implement? Three to five years.

That’s when they called Sequel.

Sequel leveraged Fulcrum to create a solution for their customer that would streamline the process of scheduling and conducting inspections so they could hit the April 2020 target.

Their first step was to standardize all of the utility’s current data, which had been collected on paper and digitized. “When we received their data, it came from a million different sources, in a million different formats,” said Chris Bartlett, Sequel’s Chief Technology Officer. Not only was it rife with misspellings, omissions, and typos, there was no established nomenclature. For example, some entries would include the word “Street” in the address while others used “St.”

Once they cleaned up and standardized the data, Sequel uploaded it into Fulcrum and built the inspection app according to the utility’s requirements. They also built a custom dispatch program for assigning inspections to their techs and subcontractors in bulk, called Maestro. Maestro communicates with Fulcrum via the API, so once a record is assigned to a tech, the status automatically changes in the Fulcrum app.

They also integrated Fulcrum with computer vision optical character recognition, so when techs photograph a gas meter, the serial number and manufacturer information auto-populates in the app.

Finally, they integrated the utility’s communication system with Fulcrum, so each attempt to reach a customer would be fully documented for the PSC, and when a customer scheduled an appointment to have their gas meter inspected, that record would be automatically updated in the app.

With the solution built, the next step was to teach the utility’s field techs and subcontractors — 500 users in total — how to use the Fulcrum platform.

Sequel set up educational sessions, where they would train 10-30 techs on Fulcrum in less than an hour. Soon, the techs were training the subcontractors. “Sometimes these guys are just standing in a parking lot showing them how to use it off of a tablet,” said Chris. “That just kind of highlights how easy it was for them to pick up on it.”

Within a few months of implementation, the utility is already reaping the benefits of their new system. Field techs are able to collect additional valuable data in shorter amounts of time, and whether an inspection is conducted by one of their employees or a subcontractor, they know they are getting the same data, in the same format.

Prior to Sequel’s solution, coordinating field tech deployment was a challenge. Often two or more techs would end up working in the same area — in the same day. But now, dispatchers are able to associate each meter with an address, so when a field tech is assigned a job, they can see all the meters associated with that address. This not only makes the techs’ jobs easier, but it eliminates unnecessary overlap and site revisits.

What’s more, supervisors are now able to plan their techs’ routes in just a few minutes, when it used to take at least half a day.

And since they know they’re getting clean, standardized data, the utility is able to use it to get different departments on the same page. They now have insight into their subcontractors’ work, so they can not only see if they’re hitting their KPIs (key performance indicators), but it also helps them with budgeting and invoice reconciliation.

With Fulcrum, Sequel was able to create an expansive solution for their customer that will not only help them meet the PSC’s 2020 deadline, but improve everyday workflows, communication, and efficiency.

Field techs are able to collect additional valuable data in shorter amounts of time, and whether an inspection is conducted by one of their employees or a subcontractor, they know they are getting the same data, in the same format. 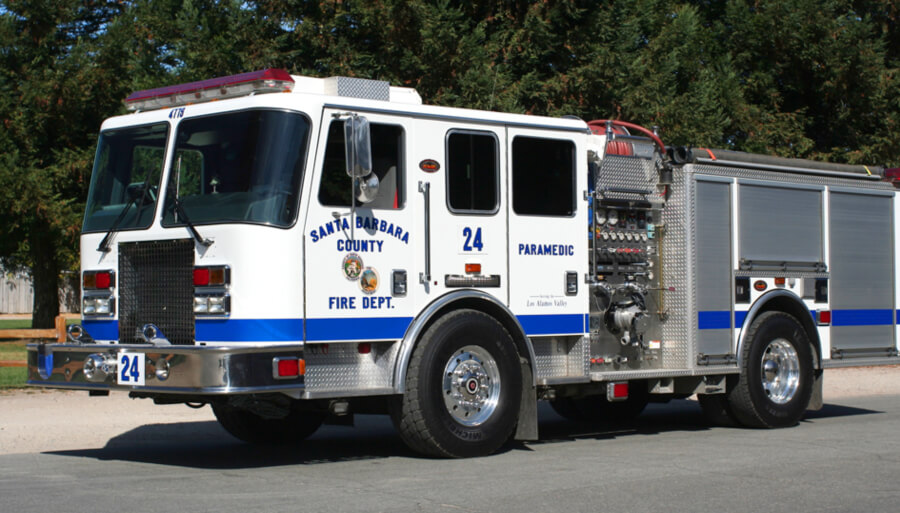 Conducting telecom, cellular, and pre-fiber inspections all over the United States