Empowering Tribes to Collect Their Own Census Data.

Our Census Data customer story focuses around Village Earth, a 501(c)(3) not-for-profit organization based at Colorado State University in Fort Collins, Colorado. They have been providing an array of technical support and training to American Indian Tribes for over thirteen years. Village Earth is currently serving as the lead housing unit mapping and survey contractor for the Dakota Housing Needs Assessment (DHNA), a project to challenge existing Federal Census data on five reservations in South and North Dakota. This project also seeks to develop a model data collection, compilation, and submission process that will be authorized and funded by Congress and implemented by tribes and tribal housing entities nationwide.

Household data collection is never cut-and-dry, especially on rural Native American Reservations, which often lack a complete inventory of households, consistent addressing systems, or even marked roads. Because these difficulties lead to lack of accurate records about houses in rural areas, rural populations are often undercounted compared to urban areas. It is quite common on many Native American Reservations for Tribal members to locate a house or mobile home on their own land without registering it with their Tribe’s housing authority, making it virtually impossible to find using existing records.

In 2000, Village Earth began working on a 5-year longitudinal household survey on the Pine Ridge Reservation, which was funded by the National Science Foundation. For the survey to be statistically representative of the entire population of the Reservation, a complete list of households was required from which to draw a random sample. Since there were no complete household lists available, the team decided to use GIS and GPS technology to generate a list of coordinates for each house. Once the houses were located, they were plotted on reference maps, which were used by field crews when they were conducting interviews. Although this process of building and printing map atlases for the field crews was both time consuming and expensive, existing map-based digital data collection solutions were cost prohibitive at the time.

The data collected during the first few years of the household survey was of such high quality that the tribes were able to use it to challenge the 2000 Federal Census Numbers used by US Department of Housing and Urban Development (HUD). The Census challenge was accepted by HUD in 2005 and resulted in the following changes:

A year later, Village Earth was asked by the neighboring Rosebud Reservation to help them challenge their census numbers. The same methods were used as on the Pine Ridge Reservation, but instead of using graduate students to collect the data, locals were hired and trained to conduct over 1200 interviews using paper surveys. Again, the data was accepted by HUD and resulted in the following changes:

From a methodological perspective, this system worked well to ensure the integrity of the random sample; namely that we had a complete list of households from which to generate a sample and that field crews only interviewed houses from that sample. The technical approach, however, left much to be desired in terms of efficiency and team management. Major issues included:

Quality Control Monitoring: Since surveys were returned at the end of each week, discovering and fixing issues — such as an incomplete survey or unclear handwriting — was extremely difficult.

Distribution of Work: It was difficult to ensure that that workers always had enough surveys so data collection wouldn't be interrupted. High performers would constantly run out while low performers would be sitting on a stack of surveys.

Data Digitization: The transcription of each survey into a database was time-consuming, costly, and error-prone.

In 2012 the the new Federal Census numbers were going to be used to reset Tribal allocations across the country. Five Tribal Housing Authorities from North Dakota and South Dakota, including Pine Ridge, Rosebud, Turtle Mountain, Cheyenne River, and Lower Brule were concerned about the impact that the new Census numbers would have on their Federal allocations. In a proactive response, they formed a joint-venture to collaborate on a needs assessment that would take place simultaneously on each of their Reservations.

With their history of past successes and an innovative proposal, Village Earth was awarded the contract to conduct the household mapping and needs assessment. This time, instead of using map books, handheld GPS, and paper surveys, Village Earth proposed to take advantage of the latest in tablet-based survey technology. After doing an exhaustive comparison of the different technologies available, taking into consideration available features, cost and technical support, the team decided to go with Fulcrum running on Android devices. Some of the basic features required included:

Fulcrum also had additional features that made the App even more indispensable for the project. These included:

The most impressive thing about Fulcrum was the support we received from the staff at Fulcrum. Whether it was a general question about how to use the app, an issue encountered, or a feature request, the staff were always available and eager to help.

Overall, I am convinced that digital data collection using Fulcrum produced higher-quality data at a much lower cost than any other available technology, especially when compared to traditional paper surveys. Features added since we conducted our survey, such as parent-child records (one-to-many relationships), and webhook notifications make me even more enthusiastic about using Fulcrum for our next data collection project.

If you are interested in learning more about Village Earth and the data collection support services we offer, please contact David Bartecchi at david@villageearth.org or by phone at 970-237-3002 ext. 504. 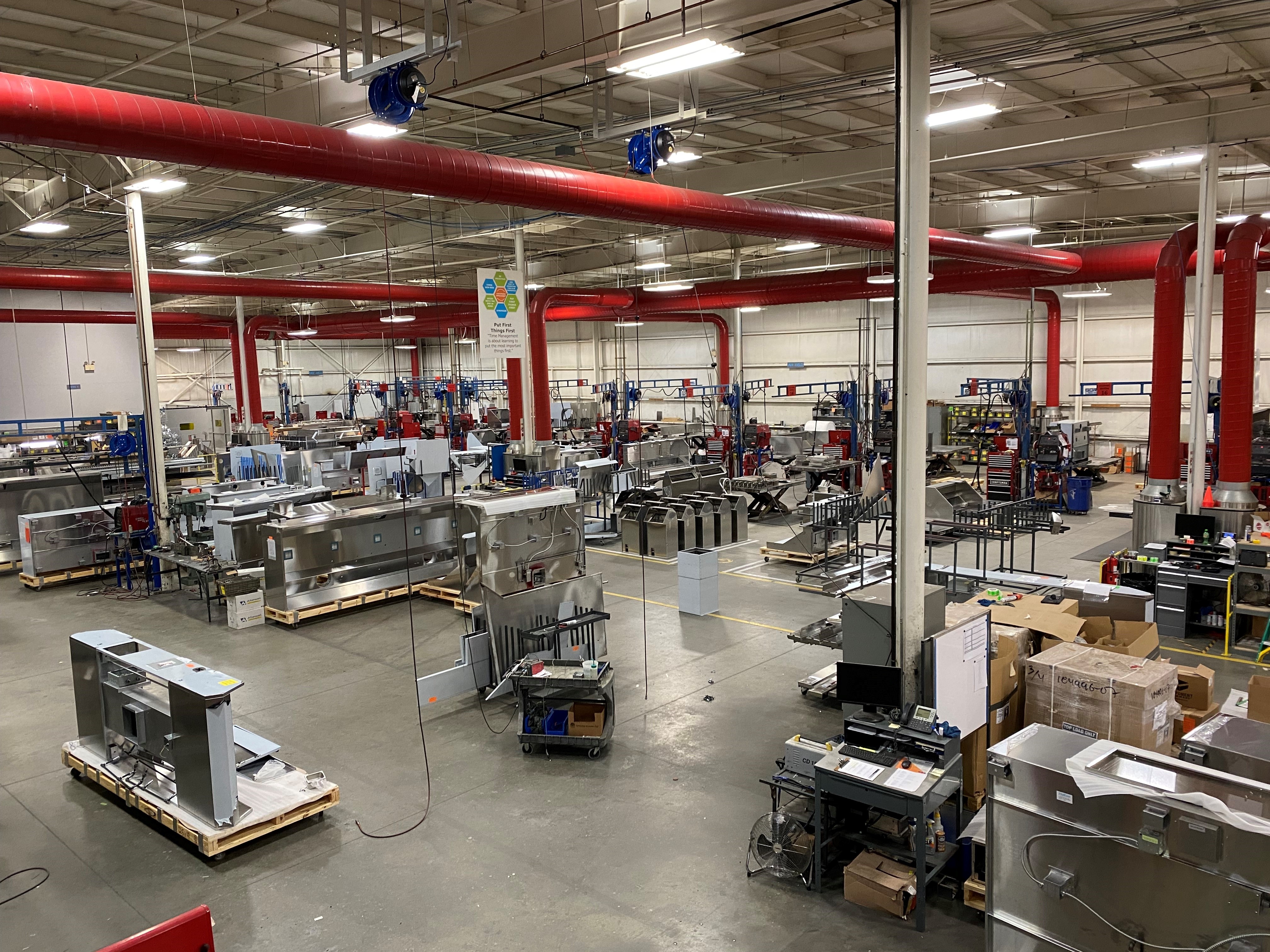 Creating an organization-wide culture of quality